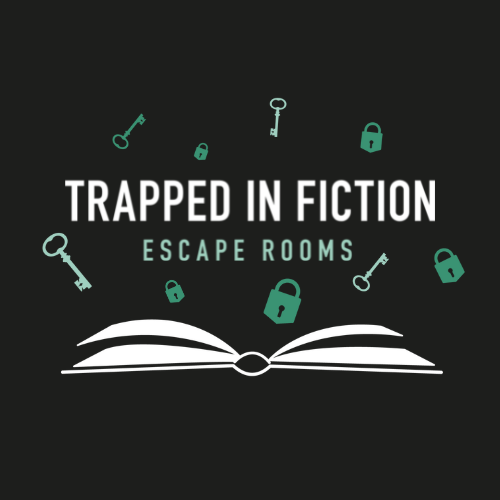 Many years ago I tried by first escape room and I got the bug. A couple of years later I decided I wanted to create my own. I came up with the concept for an escape room in which people become characters within a novel and they follow the path of the story solving puzzles along the way to advance.

After creating a success with Escape The Chop, I turned towards reviving my dream of a fictional story based escape room, and started searching for a venue again.

The town of Basingstoke in Hampshire was the place which was landed upon, and the 1st Floor above Northwood’s estate agent was the unlikely destination.

The process of becoming one of the Basingstoke Escape Rooms had begun. The process of designing and building the first escape room was next.

The Forbidden Room Of Fun was based on nostalgia for all the games that I had played when I was a child, and that the main aim of my escape room would be that the players have fun!

To create an escape room with more than one room is a staple of escape rooms, so to contrast the room that would hold all the fun games, a room that was based around a dull living room with no fun was the starting point.

The story emerged naturally that children would be locked in the living room and want to gain access to the second room to have fun!

The design process was quite quick and I can’t go into detail because I don’t want to spoil any of the puzzles. But then the long process of building the room began. And after 4 months of hard work, the escape room was finally ready to open!

To have a go for yourself book now!

Trapped in Fiction is a new escape room in Basingstoke by the creator of Escape the Chop in Berkshire, an award-winning escape room based just outside of Reading.